"We remained there the whole day, and at night we went in the direction of Gaucín. We expected to hear from Carmen. No one appeared."
(Don José) 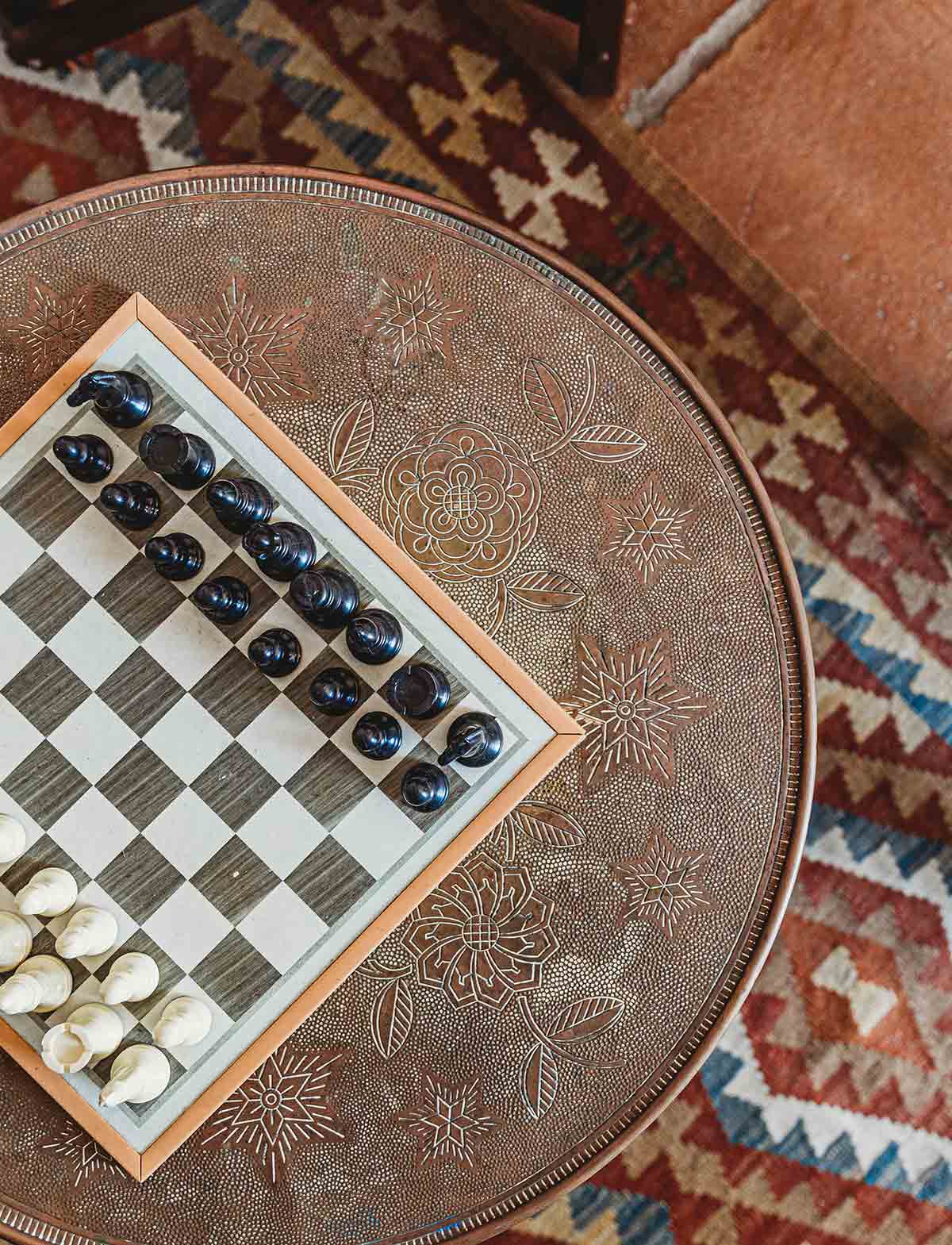 THE TIMES - 3 February 2018, The best Mediterranean villas in Spain

EXPRESS.CO.UK - 5 August 2017, Bargain getaways to catch the last of the rays

THE GUARDIAN - 17 April 2010 Spanish views to thrill in heady Gaucín by Michael Jacobs.

THE OLIVE PRESS - August/September 2009 WHERE TO STAY "In the heart of the village, your best bet would be Molino del Carmen, which is a beautifully converted olive mill, with comfortable rooms," - Issue 64, Page 18.